I’m starting off my new Blog with this binding spell sent out to some peeps in November 2006. With the election of 2008 behind us, it seems like a perfect time to repeat it. Time to make sure they DO THE RIGHT THING. Time to follow-up with some suggestions to the cosmos while the elected shuffle into their new offices and White House.

This spell was inspired by the Bad Religion song American Jesus (see lyrics below).

[The BR guys are staunch atheists and might be appalled at this use of their song but I find that quite amusing.]

(If you want to hear the actual song, be forewarned, it’s punk, baby!)

“I don’t need to be a global citizen,

because I’m blessed by nationality,

I’m a member of a growing populace,

we enforced our popularity

there are things that seem to pull us under

and there are things that drag us down,

but there’s a power and a vital presence

that’s lurking all around

see him on the interstate,

he helped build the president’s estate.

I feel sorry for the earth’s population

at least the foreigners can copy our morality,

they can visit but they cannot stay,

only precious few can garner our prosperity,

it makes us walk with renewed confidence,

we’ve got a place to go when we die

and the architect resides right here.

the force the army wields,

the expression in the faces

of the starving millions,

the power up above.

he’s the fuel that drives the clan,

he’s the motive and the conscience

he’s the preacher on TV,

the form letters that written by

and the kids with no moms

and I’m fearful that

(In God we trust)

(because he’s one of us)

(break down, cave in)

(we can redeem your sins)

Contemplate the words and concepts of the song for a few days before doing the spell:

– What does “amerikan jesus” mean to you?

– Are there certain aspects of aj you want to bind?

– Are you willing to examine parts of aj that may have become part of your own psyche?

– Can you discern the perverted aj from a spiritual jc?

*popsicle sticks, cardboard or paper that can be glued or taped together to form a cross. It should be large enough to write on.

*fireproof cauldron/can for burning or bag for freezing

*optional: small candle and/or incense of your choice

Do this spell before or around the time of the inauguration.

I’d appreciate it if you’d let me know if you plan to do it.

(You don’t have to let me know if you think this is whacked and/or that I’ve gone over the edge; that’s not news.)

Call in whatever Goddesses, Gods and/or other assistants you want.

Light your incense and/or candles. Don’t light a big-ass candle that’s gonna burn for days; you want the candle to be done when you finish binding or shortly thereafter.

Make a cross with the popsicle sticks, cardboard or paper, taped or glued together.

Write qualities of aj that you would like to bind such as:

Wrap the string around the cross as you focus your thoughts and energy on the qualities you are binding.

Burn it or freeze it right away.

Later you could do a spell to call in the qualities you’d like to see out there, invoking the energy of (Amerikan) GODDESS.

Let me know how it goes! 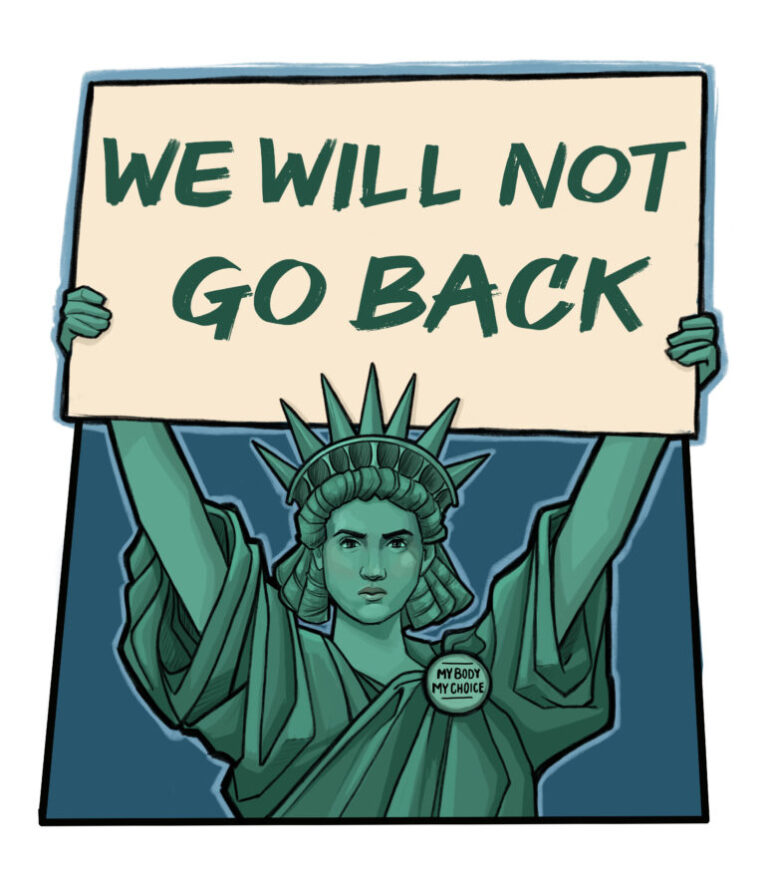 Find instructions for the JAR here: https://intimesofdeceit.com/womens-reproductive-empowerment-jar/ To go one step further with this Reproductive Empowerment, here’s some binding/return to sender ideas… ITEMS: candle and incense; your spell jar Please feel free to express these thoughts in your own way. To religious zealots and govt officials who would further attack women’s bodily autonomy:   WE don’t…

In many cultures, it is believed that there are energy centers throughout the body called chakras. Each of these sits in a specific spot, and corresponds to different aspects of physical, emotional, and spiritual well-being. If a chakra becomes blocked or unbalanced, you may begin to experience physical and mental side-effects. This special series (2021)…

OZZFEST notes ’05 My yearly pilgrimage to pay respects to Cernunnos was excellent as always. High Priest, Ozzy ain’t moving around on stage like Britney but considering what he’s been through, it’s astonishing and magikal that he’s vertical and up there at all. And he doesn’t lip synch. It’s actually a pilgrimage/ordeal but not in…

For Scorpio Full Moon, MAY 7, 2020 For this Scorpio FULL MOON,I’m working with this spell:“Petition to Drink from the Vessel of Truth.” Opening 3rd Eye and focusing on an area in my lifethat I would like to have more clarity, wisdom and knowledge. *** Prepare a chalice of wine, water, Calistoga etc. In this…

13 Days of Darkness for Winter Solstice 2010 Prepare to receive the Solar Radiance of the Winter Solstice with this revisioning of the xian advent countdown to 12/25. Begin 13 days before Winter Solstice; for 2010 that’s WED 12/8. Ground and center yourself. Since this is about darkness, don’t light candles. Say: “ HECATE, today…

Here’s some lyrics from a Brit metal band called “Inkubus Sukkubus” CD titled Wytches & Vampyres – The Best Of These herbs are often associated with “flying ointment”, a good contemplation for this darktime of the Wheel… Belladonna and aconite Give to me the gift of flight Take me up, ever on in the night…